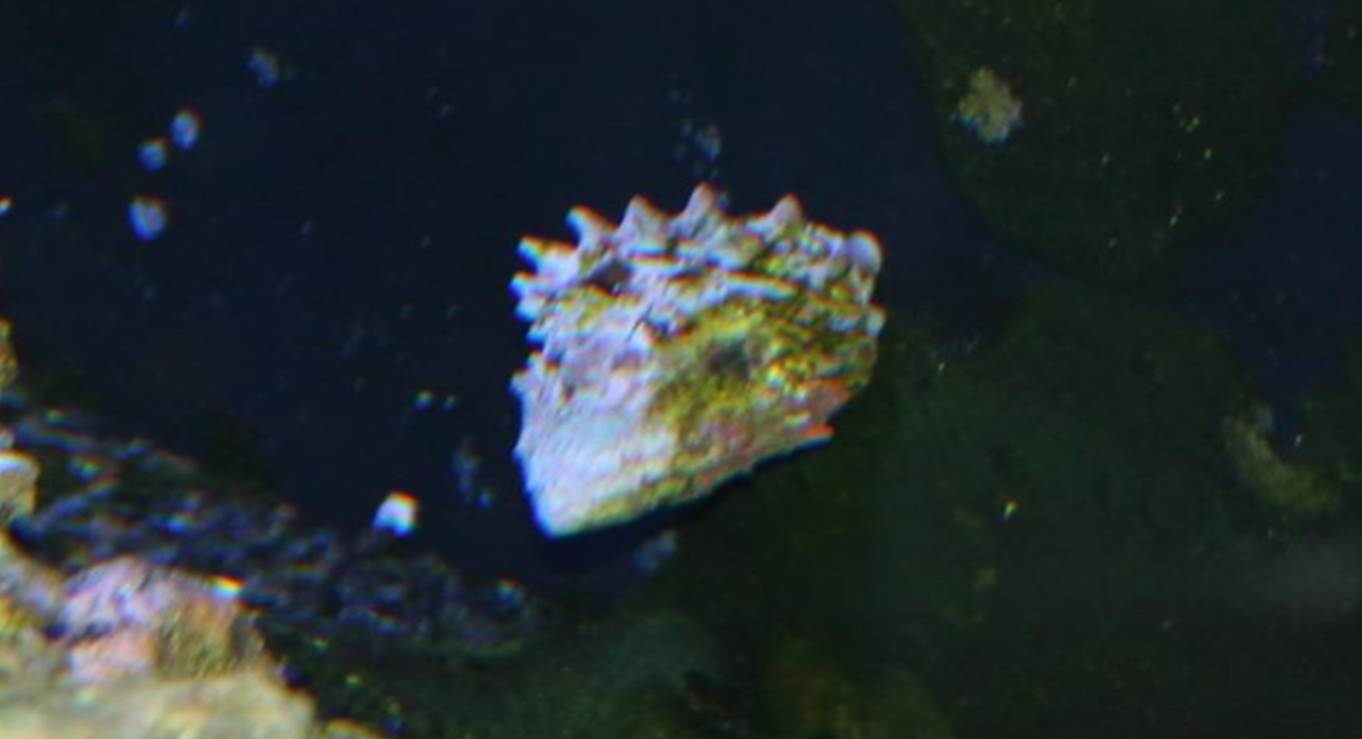 As the name suggests, the turban snails shell can somewhat resemble the shape of a turban. These snails will also make a very good addition to your cleanup crew. 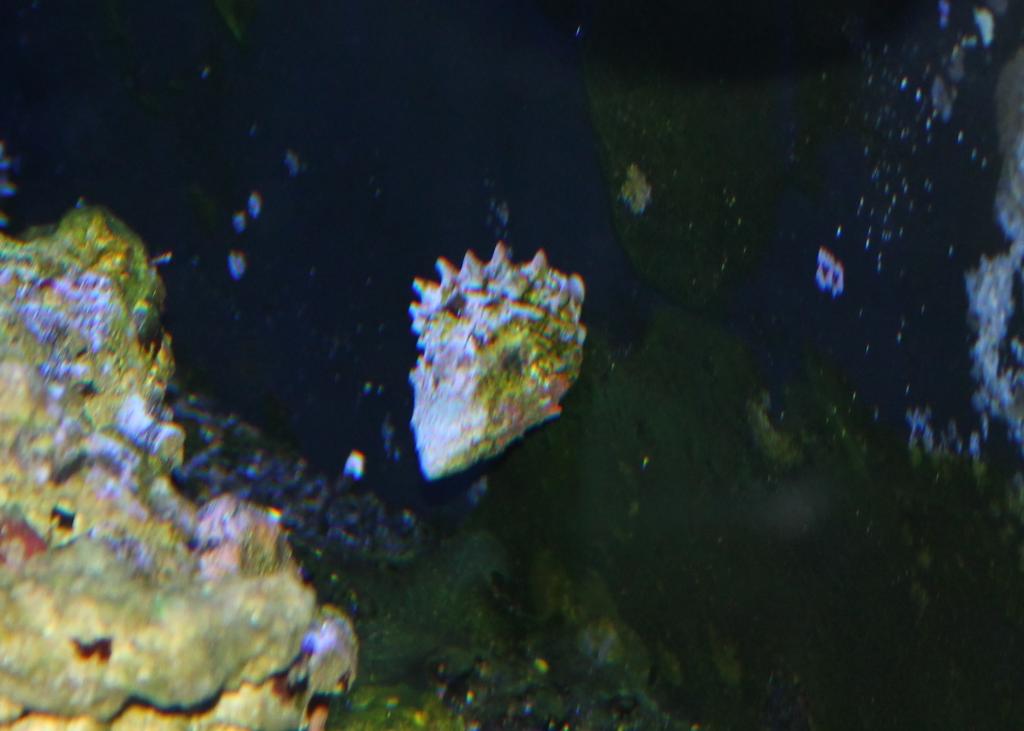 Turban snails do best in aquariums with a lot of live rock .  They will best in mature set-up or new set-ups with a lot of green algae for them to eat.  Turban snails will also consume diatoms and I have read some reports of them also consuming cayno.  Provided there is enough algae to sustain them, turban snails are suitable for aquariums as small as 20 gallons.  Their small size also makes them a great option for a reef tank as they are the least likely to be stressing out corals. Trace amounts of copper based medications can be lethal to a turban snail.

Turban snails are omnivores.  The will eat: phytoplankton, especially hair algae or filamentous algae, cyanobacteria and diatoms. Turban snails will do best in an aquarium with lots of green algae for them to eat, and they will eat a lot of green algae growing in your aquarium as the biggest part of their diet.  This would include all types of green algae, hair algae, and macro algaes. If the algae level drops to the point of there not being enough in the aquarium for this snail to eat, you can supplement their diet with dried seaweed.

It can be more common for a turban snail to fall off the rocks as compared to other snails.  If they fall off a rock and land on their shell (on their back), you will need to flip them right-side up as they cannot flip themselves back on the foot.   Turban snails have also been known to spawn when kept in mature aquariums with good water quality.  They will release their gametes into the water which has been known to make the water a little cloudy. During the next few weeks, tiny Turban Snails will start to appear on the substrate as well as on the glass.  At first they will only appear when the lights are off, but as they grow you will start to see them more and more.

One thought on “Turban Snail”