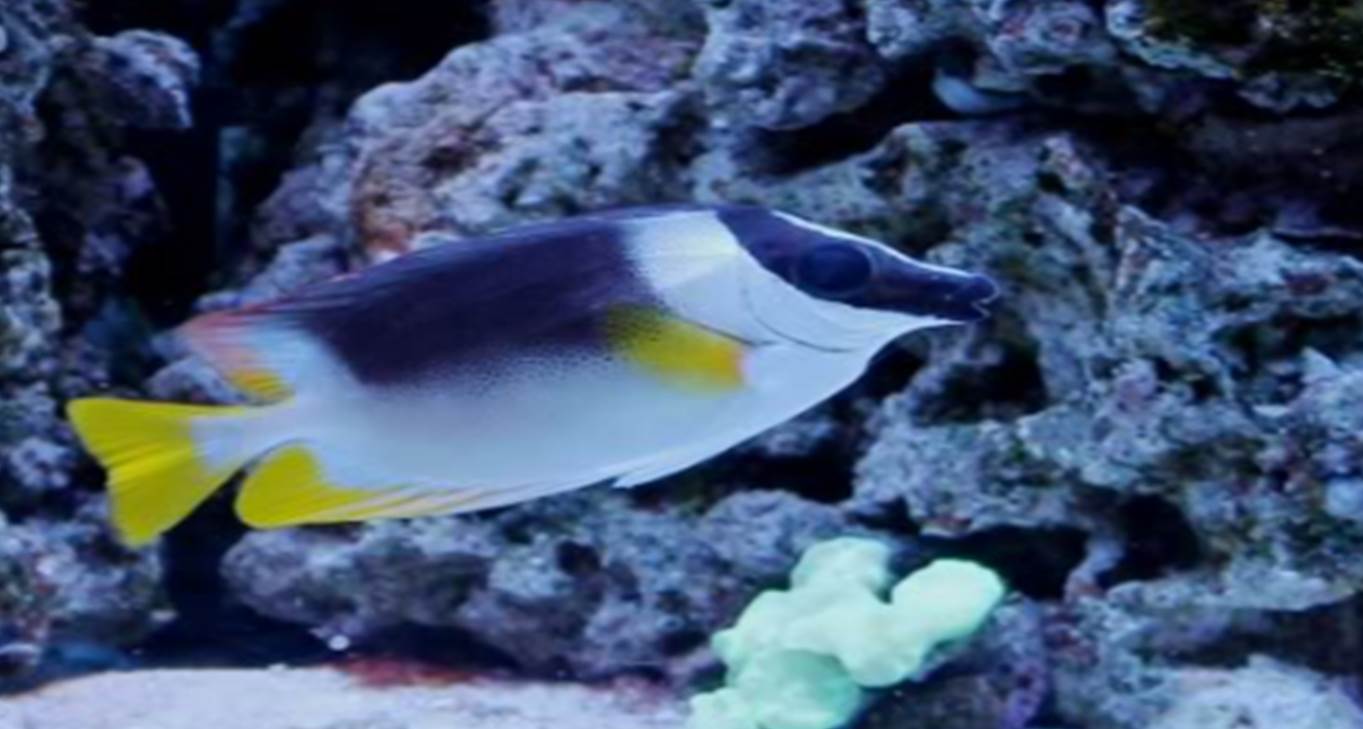 The below Fox Face profile is based on what I have learned and observed.  They certainly are great looking and active fish, adding a lot of viewing pleasure to any community aquarium.  Please keep in mind there are many different types of Foxface fish that will have different coloring and patterns of coloring.  I will only be referring to one type of Foxface. 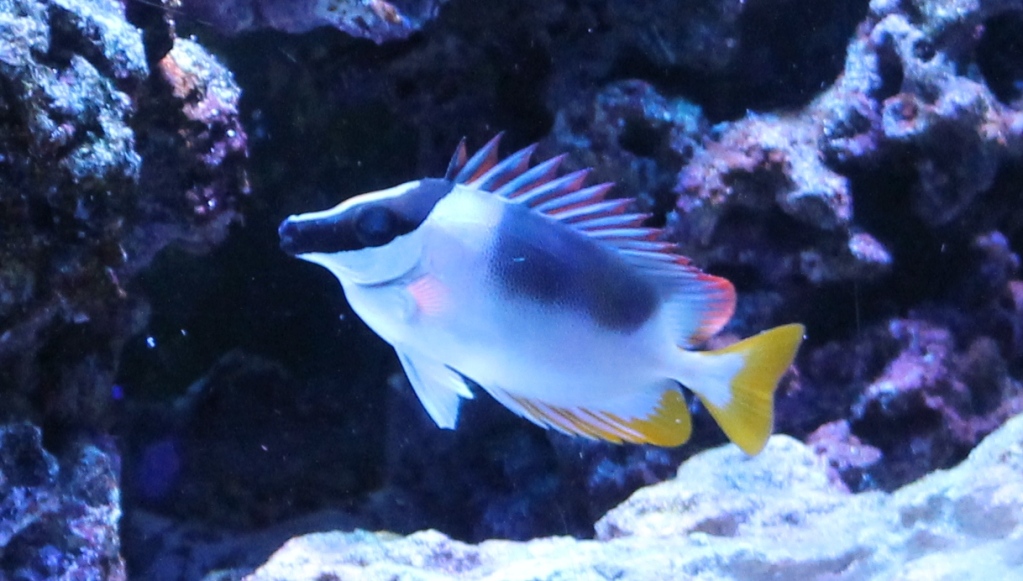 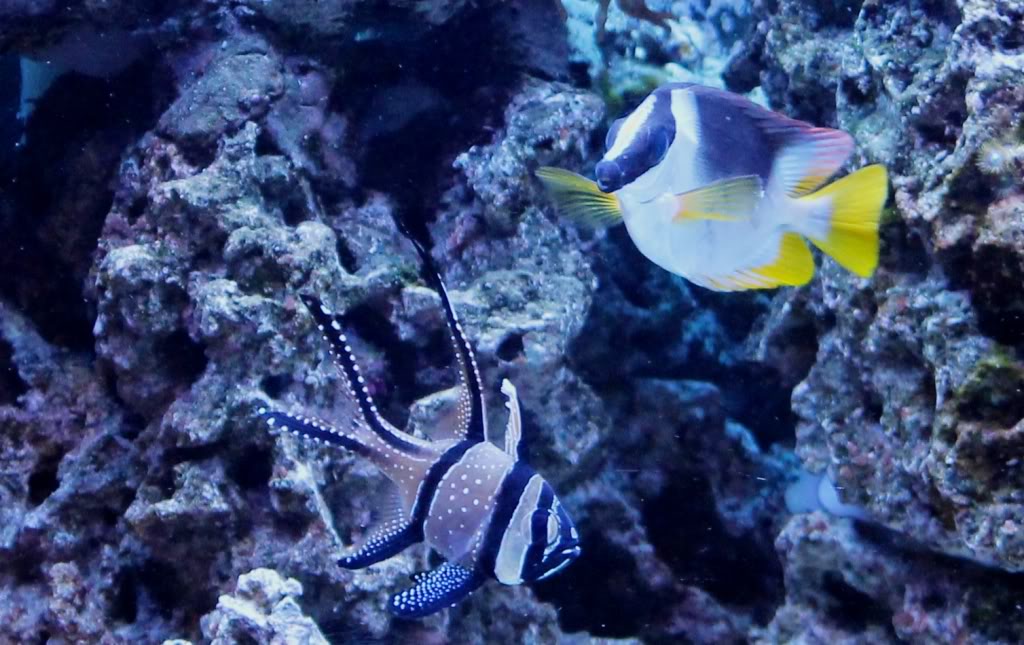 They are a very peaceful fish that seldom reacts to fish that are very similar in appearance, size, and color.  It would not recommended to keep more than one Foxface in your aquarium as I do not believe you could accurately predict the potential reaction to having two Foxface in the same aquarium.

This fish will need at least a 75 gallon tank, but would do better in a 125 gallon tank.  Lots of live rock will benefit this fish as the Foxface also likes to pick at some of the algaes that can grow in your aquarium.  They can spook easily so you should have a few hiding spots within the live rock for the Foxface to go to.  The Foxface is also reef safe when well fed.

Although the Foxface is a hardy fish, I would still refer you to the below article for the typical water conditions that a Metallic Foxface will do best in:

The Foxface is an omnivore. It will benefit from a wide range of meaty foods (like mysis and brine shrimp for example) as well as a good amount of marine algaes.  A combination of carnivore and herbivore based marine flake or pellet food would also be good options for a Foxface.

You should be aware the spines on the dorsal fin of the Foxface are very sharp and venomous.  Be careful when handling a Foxface to avoid contact with the dorsal fin. You should also be careful when you have your hands in the aquarium not to spook or corner the Foxface to prevent it from accidently stinging you.  If you do get stung, soak the area of the sting in hot water (as hot as you can stand).  If you see any type of allergic reaction such as hives, a rash or redness coloring, and swelling moving out from the area of the sting, seek medical attention immediately.  Just by being careful, you should easily be able to avoid ever being stung by the dorsal fin.